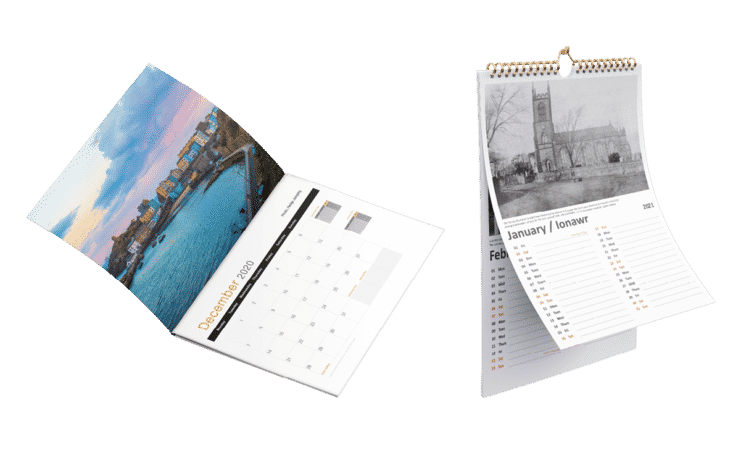 Use our free online template to create your own stunning personalised calendars.
Customise Online

Turn your favourite pictures in to stunning Personalised Photo Calendars that are sure to thrill family and friends alike.

Why do we need a Photo Calendar?

We live in an increasingly digital age. Electronic calendars and diaries rule our lives and we’re never short of automated reminders for just about anything you can think of.

But there’s nothing quite as pleasing as a beautiful, personalised photo calendar hanging in a prominent place to catch our eye when we’re nearby.

Of course, it’s the pictures which first attract our attention which is why personalised calendars are such a draw.

Captured moments in time of our most treasured memories and life events never wane and provide a moment or two to reflect on our increasingly frenetic daily bustle as we hurry through yet another busy day.

Outside of work, few of us share electronic diaries which means we’re the only ones to see them. But a beautifully printed and stunning personalised calendar hanging on the wall in the kitchen is there for all to see, add notes to and … insure against any nasty diary clashes.

So, they’re a little bit of a lifesaver when it comes to family relations.

And the bigger the family or the busier you are the more chances there are of some nasty turf wars when it comes to double bookings!

Here at Fineline, we’ve been printing calendars for over 30 years and have a very simple rule of thumb when it comes to calendar printing.

Put simply, the less you spend, the closer it gets to the toilet!

Spend pennies on a bland, featureless calendar and the likelihood of it being hung up on the back of the loo door is very high.

On the other hand, a beautifully designed personalised photo calendar full of your favourite pictures is going to be something very special to you and will undoubtedly get lots of attention.

Creating your own personalised photo calendars couldn’t be easier.

Simply choose the format which best suits and upload your photos.

It really is as simple as that. 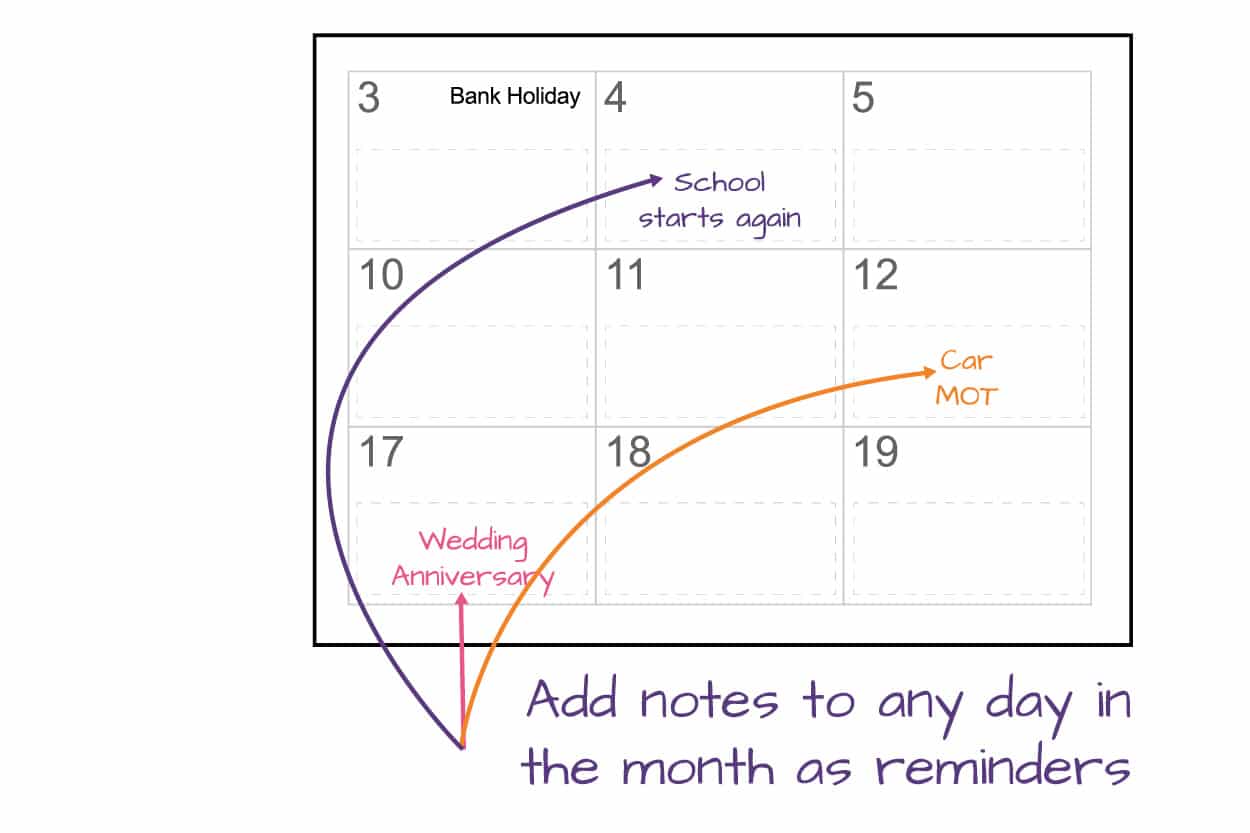 Personalise your calendar with key dates such as Grannie’s birthday, Car MOT, Your Annual Holiday, School Term times and much, much more.

If this is a special gift for your wife, why not pop her birthday in too? After all, what is the best way to remember your wife’s birthday? Forget it once!

It’s best to keep your notes brief so that you don’t take up the whole page because you may need space to write in last-minute information too.

Let’s have a no-obligation chat and help guide you through all the options.

Just leave us your name and number and a convenient time to call back and we’ll be in touch. 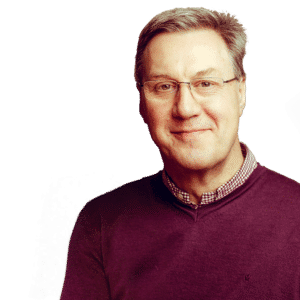 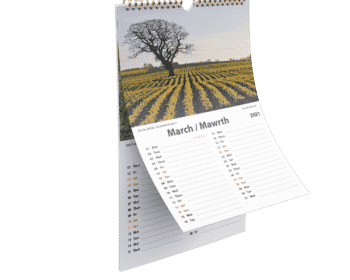 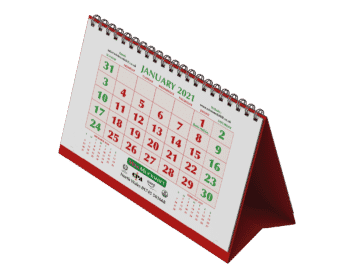 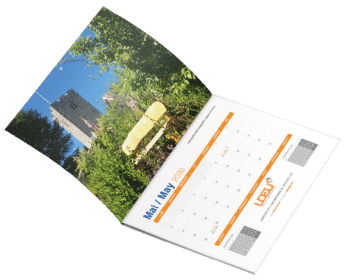 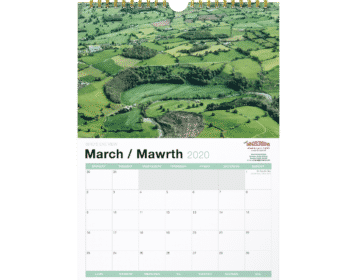 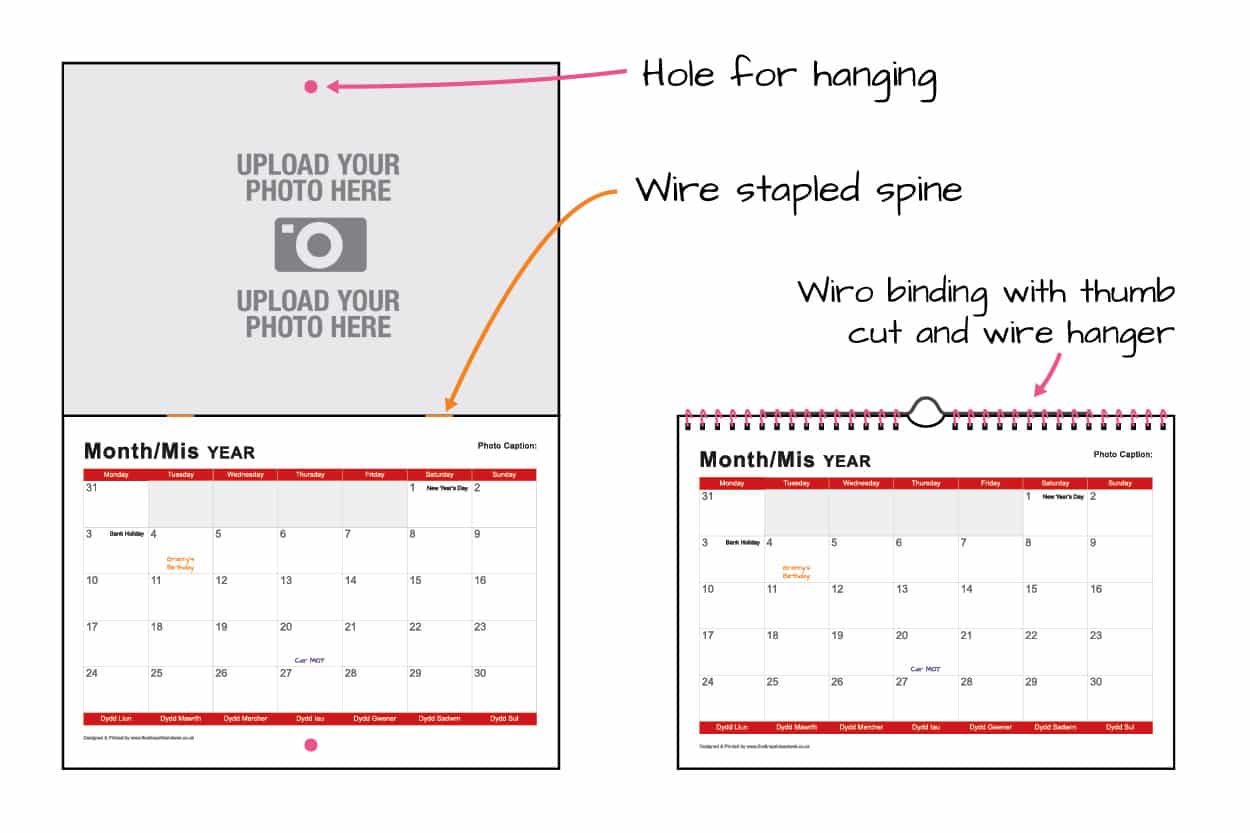 Our A4 personalised calendars are wire-bound at the top with a thumb-cut and wire hanger.

Our A3 calendars are folded to A4 in a booklet style with a 5mm drill hole along one edge. The booklet folds out to A3 with an A4 landscape image at the top and a large A4 date grid to fill in and remind you of those all-important family birthdays, appointments, and key events.

Tent calendars are wire-bound along the top edge and have a sturdy card frame to support the monthly pages.

All our personalised calendars are printed on 170gsm silk coated paper to give your photos a wonderful lift whilst leaving your date gride easy to write on too.

All three of our photo calendar layouts have rectangular image place holders so will require landscape images.

However, there’s nothing preventing you cropping an image down in Adobe Photoshop or Microsoft’s free built-in Photo Editor and then uploading to one of our free online templates.

Check out Apple Photos if you are working on a Mac. 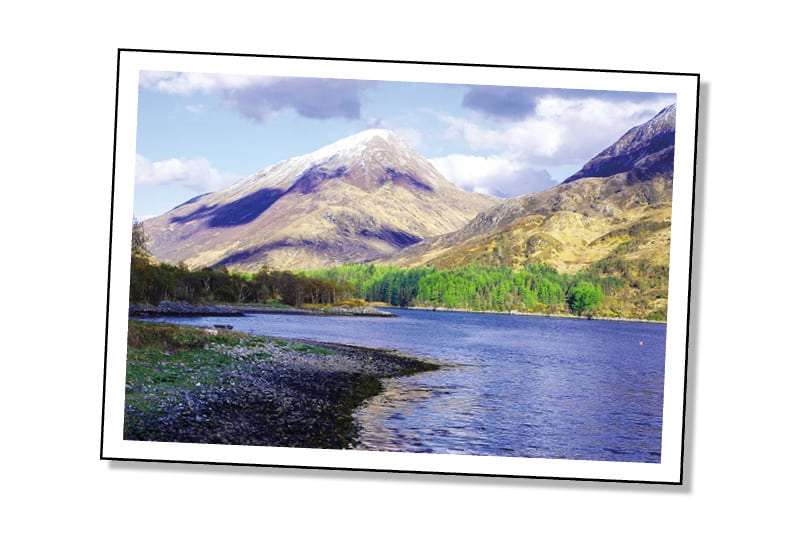 Without the calendar, people everywhere would forget birthdays, anniversaries, miss appointments and never know what day it is. Thank goodness they exist!

Here are nine things you never knew about your calendar.

1: The calendar used in most countries now is the Gregorian Calendar and was introduced by Pope Gregory XIII in 1582. Its predecessor was the Julian Calendar which had been introduced centuries earlier by Julius Caesar.

2: In ancient times, a month was calculated roughly by the length of time it takes the Moon to orbit Earth and begin a new phase.

This occurs about every 29 and a half days. Although the length of a month now varies, the word month comes from the word “moon” (a “moonth”)

3: The word calendar comes from the Latin word Kalendae which meant the first day of the month.

5: Although September, October, November and December are the 9th, 10th, 11th and 12th months of the year, the name September comes from the word “septem” which means 7, October comes from “octo” meaning 8, November from “novem” meaning 9 and December from “decem” meaning 10. This is because in the ancient Roman calendar, there were 10 months in the year, so the names of the months reflected when they occurred in the year.

6: Sunday first became a day of rest in the year 321. Roman emperor Constantine chose Sunday to please both Christians (the day of the resurrection) and pagans (many of whom worshipped one of the sun-gods of the empire).

Sunday was “Sun’s Day.” Monday was named for the moon. Tuesday was “Tiw’s Day,” and Wednesday was “Woden’s Day.” Thursday was named after the god, Thor, while Friday was “Frigg’s Day.”

Saturday was named after the god Saturn.

8: In the year 534, Dionysius Exiguus (also known as Dennis the Small), created the system, still used today, of counting the years starting with the birth of Christ.

Unfortunately, he made some errors in his calculation, so the birth of Jesus probably took place around 6 or 7 B.C. (Herod the Great, who is mentioned in the stories of Jesus’ birth, died in 4 B.C.)

9: The first eight months are named after various gods, goddesses, festivals, and rulers.

This website uses cookies to improve your experience while you navigate through the website. Out of these cookies, the cookies that are categorized as necessary are stored on your browser as they are essential for the working of basic functionalities of the website. We also use third-party cookies that help us analyze and understand how you use this website. These cookies will be stored in your browser only with your consent. You also have the option to opt-out of these cookies. But opting out of some of these cookies may have an effect on your browsing experience.
Necessary Always Enabled
Necessary cookies are absolutely essential for the website to function properly. This category only includes cookies that ensures basic functionalities and security features of the website. These cookies do not store any personal information.
Non-necessary
Any cookies that may not be particularly necessary for the website to function and is used specifically to collect user personal data via analytics, ads, other embedded contents are termed as non-necessary cookies. It is mandatory to procure user consent prior to running these cookies on your website.
SAVE & ACCEPT